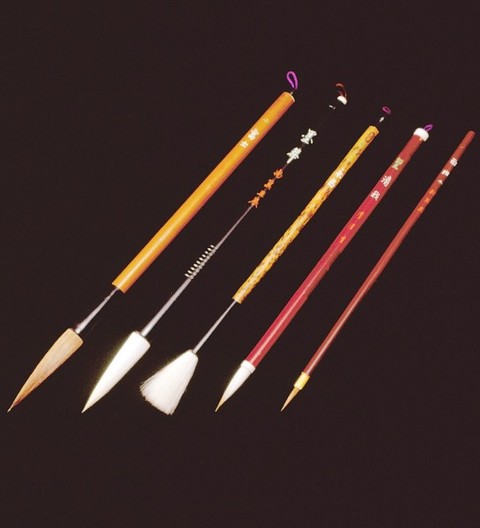 During the Edo period (1600-1868), many farmers found life very difficult. When there was no farm work, peasants went off in search of work to the Kumano district in Kishu corresponding to present-day Wakayama and the Yoshino area of Yamato, which is now Nara Prefecture. On returning to their homelands they sold writing brushes and ink they had acquired from these places. Ultimately, this led to the making of brushes in Kumano. Toward the end of the Edo period, brushes were being made in a workshop set up by the Asano family, head of the Hiroshima clan. The techniques of brush making became a firmly established craft among the people and the handing down of these skills within the village marked the beginnings of Kumano brushes as they are known today.

Many kinds of brushes for use in schools, for calligraphy, painting and even for makeup are being made by 134 firms employing 3,500 people, among whom are 18 government recognized Master Craftsmen. 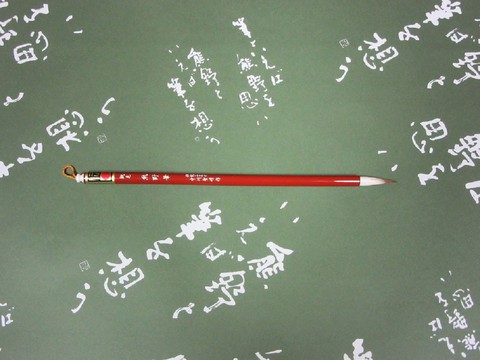